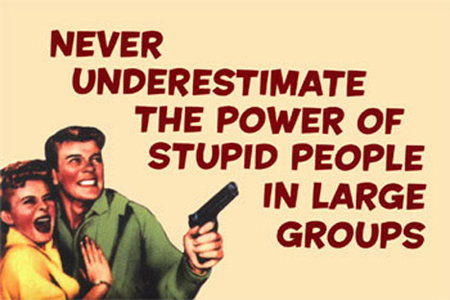 Iâ€™ll tell you what they would have been doing: the Russian, Iranian and Venezuelan observers would have been up out of their seats, exchanging high-fives and joining in the chant louder than anyone in the hall â€” â€œYes! Yes! Drill, America, drill!â€ â€” because an America that is focused first and foremost on drilling for oil is an America more focused on feeding its oil habit than kicking it.

Why would Republicans, the party of business, want to focus our country on breathing life into a 19th-century technology â€” fossil fuels â€” rather than giving birth to a 21st-century technology â€” renewable energy? As I have argued before, it reminds me of someone who, on the eve of the I.T. revolution â€” on the eve of PCs and the Internet â€” is pounding the table for America to make more I.B.M. typewriters and carbon paper. â€œTypewriters, baby, typewriters.â€