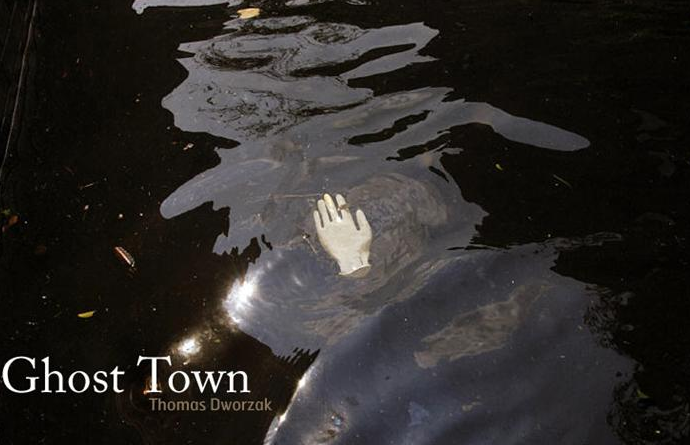 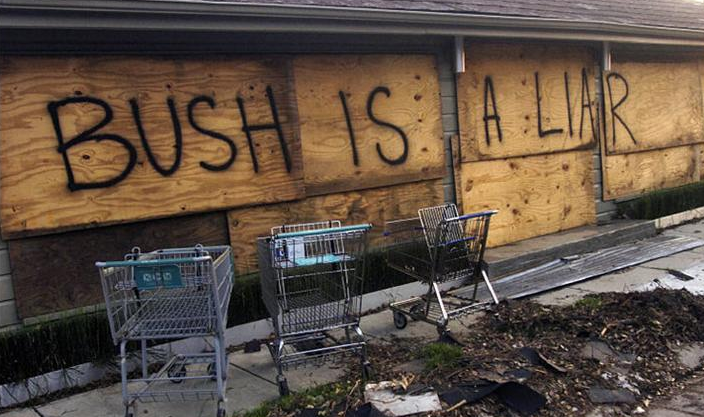 Time photographer, Thomas Dworzak, does audio commentary over his photos of Katrina.

We generally try to keep you all in good spirits, but this photo essay of the carnage of Hurricane Katrina is too moving not to see, and Dworzak’s commentary gives a more detailed understanding than the photos that emerged right after the hurricane.
Ghost Town from Inmotion.Magnumphotos For all you ninjas that are one of the 1/3 of Americans who suspect some sort of government conspiracy in the 9-11 attacks (poll), or just think the official investigation overlooked some things, the Washington Post is reporting today that the 9/11 Panel suspected deception by the Pentagon, and even mulled criminal charges!

This comes on the heels of the American Scholars Symposium on the attacks that was actually aired by C-SPAN last week. You can watch the conference here - note however that Alex Jones, the guy who put on the conference, runs a website called “Prison Planet,” and is not always assumed to be the most credible source.

The government yesterday did release video of the plane hitting the Pentagon – the refusal to release this evidence is often cited by members of the 9/11 Truth Movement – the video was part of evidence that was introduced in the sentencing phase of the trial of Zacarias Mossaui – it can be viewed here, though the link is being bombarded, so it takes a lot of retries to actually get it. A lower quality version of both video clips are up on YouTube, here and here.

(ed: truthfully still don’t see too much evidence of a plane, per se, though I still haven’t been able to get the real video. I’ll leave it up to the readers to decide)
For all of you ninjas who are interested in this, read a bit about ‘Operation Northwoods’ if you haven’t already – it was a plan written by the Joint Chiefs of Staff from back in the Kennedy administration to launch terror attacks against Americans to rally public support for a war with cuba – you can read the now declassified documents here.