The social consequences of the Zidane experience in France are far reaching- United International Pictures presents Zidane, un portrait du 21e siÃ¨cle, which should be viewed along side Matterazi’s new Nike video.

Vote for the person who represents what you believe. However be aware of the five traits of a charismatic politician.

1. They find everything fascinating

Interesting people find everything interesting: their fellow humans, a leaf, the sound of the ocean, even a pebble on the ground. JFK was noted for his ability to consume several thick tomes in one single sitting. They pay incredible attention to detail; it has been said that Bill Clinton has the ability to recall the names of people he shook hands with years prior. Life is in the details, and good politicians should be able to recall the names of every foreign dignitary and the voting record of all their major rivals.
The only way to verbalize particularly fascinating or insightful ideas is to actually be fascinated by the ideas which are being conveyed. There is no way to fake this. If a candidate has shallow knowledge of a particular platform issue, their rhetoric will reflect their lack of passion.

2. They relate well to their audience

The archetype for the late 20th century politician would have to be President Clinton. Not only was he artful with his diction, he was able to adapt instantly to any social setting. His appearance on MTV, marked by the famous “I didn’t inhale” (talk about artful), was a lesson on suavity and assimilation. His other famous TV stunt, a Jazz saxophone performance on The Arsenio Hall Show, was like watching Woods 30′ chip-in at Augusta: a remarkable performance by a professional in the prime of his career doing exactly what he does best. By showing America that he was actually in touch and even somewhat cool (especially in comparison to the incumbent George Bush), he was better able to relate to the general public and thus gain their trust. The elder President Bush was only able to watch his opponent on television, wholly aware of his own inability to relate to the common citizen.

3. They always leave you with a sense of wanting more

A good ending can be almost a panacea. It allows listeners to dissolve any logical fallacies they’ve discovered prior to the conclusion and turns their attention solely on the piece of information in climax. So the charismatic politician takes this idea one step further and sandwiches their audience with a great opening, then boring political rhetoric, then a great close. One of the better speeches in the history of this young nation was extremely short as Presidential speeches go, but featured a great opening and a great close and almost certainly left the audience wanting more. A gifted politician is always giving his audience the gift of missing him.

4. They often have hyper-masculine or other sexual auras

A politician is a salesman who is selling himself as the product. The strong and distinctive voice, from Roosevelt to JFK to Clinton, is a testament to the power of a strong masculine aura. America adores its combat heros; it’s the reason why former Generals get elected President. It’s the reason why an actor with practically no prior government related experience can beat an incumbent on a recall for the highest position in the California state legislature. The gamblin’, rough-and-ready cowboy is in every young American boy’s imagination and every young female’s heart.

Ann Coulter is engaging because of her contrasting hyper-masculine demeanor combined with her attractive feminine appearance. It is human nature to assume that an extraordinarily masculine person would also be a good leader. Here comes the Governator to kick the “wussies’” asses, take their women (funny how those accounts of Arnold’s infidelity and harassment only increased his popularity), and fire .50 caliber ammo through all of his predecessors “girly” contracts. What about the first televised Presidential debate featuring a sickly, sweaty, stooped over Nixon and a dynamic, effervescent Kennedy? Sex sells, especially in politics, because it is an area which is mostly devoid of attractive personalities.

5. They always make you think they have your best interests at heart

An adept statesman can make a voter believe that he is actually more important than just one individual. Politicians in their speeches use the royal “we” instead of “I” to create a sense of togetherness. It’s “us” versus the system, “we” are “united” against this Bush administration, a “coalition” to boycott Knott’s Berry Farm. He also makes you believe that he is “working for the little guys,” and he can still hear their voices despite the “underhanded smear tactics” of his opposition trying to reframe the “real issues.” 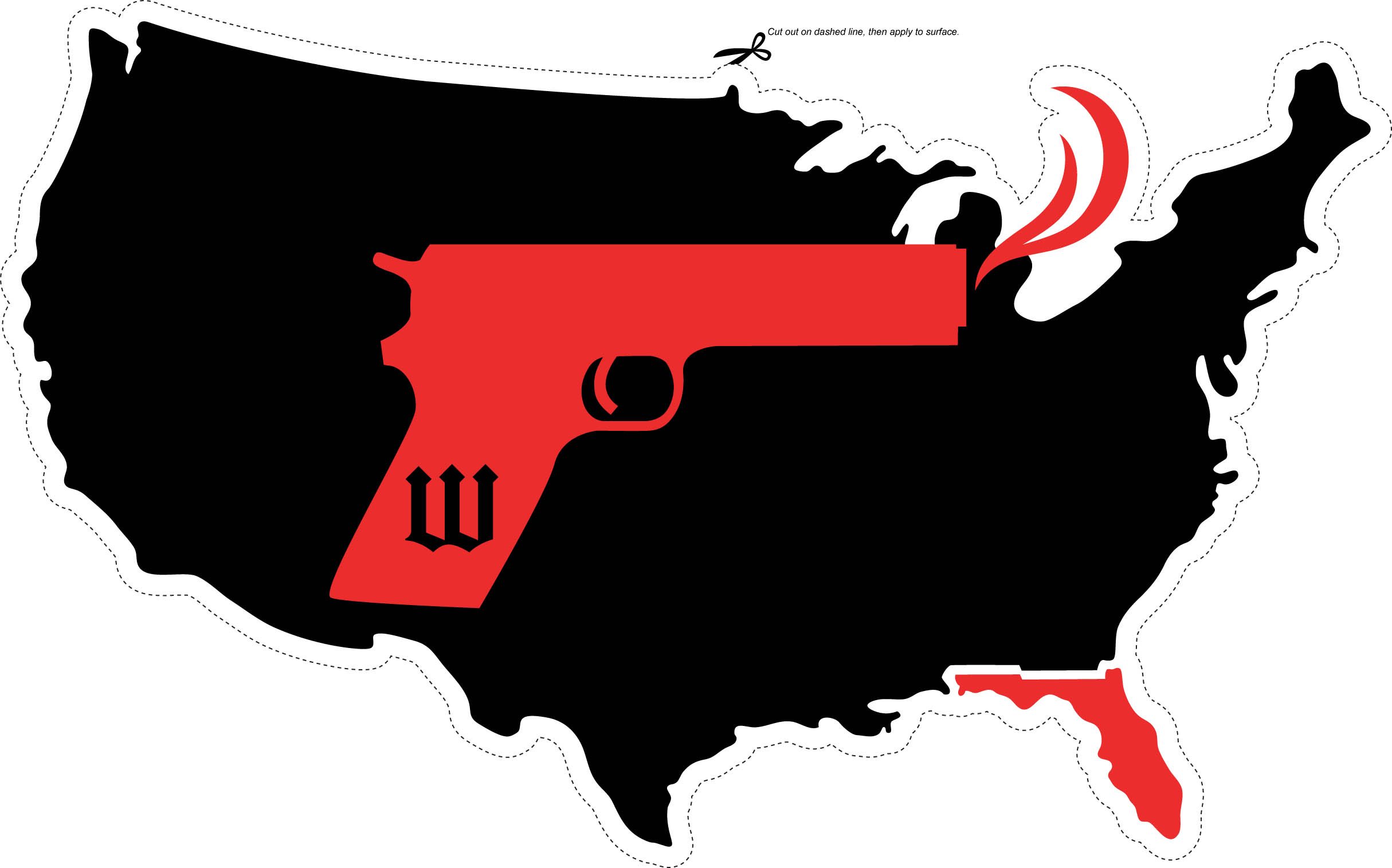 The US is offered Osama in Feb. 2001 in exchange for almost nothing.

The world as economics prescribes.

“Icaro Doria is Brazilian, 25 and has been working for the magazine Grande Reportagem, in Lisbon, Portugal, for the last 3 years. He is part of the team (with Luis Silva Dias, JoÃ£o Roque, Andrea Vallenti and JoÃ£o Roque) that produced the flags campaign which has been circulating the Earth in chain letters via e-mail. Icaro gave us a small statement about the campaign, translated by Isabell Erdmann:

The magazine Revista Grande Reportagem is a Hard Journalism magazine, on the same line as the Times. The idea was to bring across the concept that the magazine offers profound journalism about topics of real importance to the world of today.
This is how we thought of the concept Meet the World.

We started to research relevant, global, and current facts and, thus, came up with the idea to put new meanings to the colours of the flags. We used real data taken from the websites of Amnesty International and the UNO.

The campaign has been running in Portugal since January 2005. There are eight flags that portray very current topics like the division of opinions about the war in Iraq in the United States, the violence against women in Africa, the social inequality in Brazil, the drug trafficking in Columbia, Aids and malaria in Angola, etc.

With regards to the email presenting the campaign as being done by a Norwegian diplomat, this information is completely wrong. There is no Norwegian diplomat called Charung Gollar, there was no presentation in the UNO, and the campaign is not called â€˜The Power of the Starsâ€™. This was all invented and is going round the world via email.”

Thanks go to Brett. 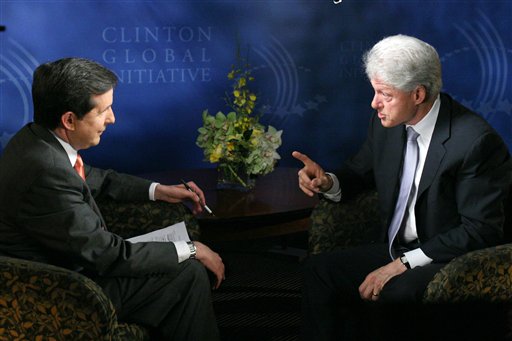 So, many of you may have seen this on another ninja worthy site, The Brilliant Mistake [props], after checking it out I couldn’t help but post it here as well, as everyone should peep it. Keith Olbermann: Ninja. Olbermann has stepped it up like no other recent journalist in this crazy ‘Special Comment’ on Clinton’s appearance on FOX, and the following uproar from politricks and their media. So watch this clip.

And peep The Brilliant Mistake on the regular, right after you check MNP!!!