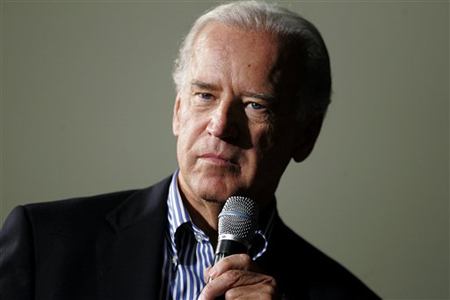 You have a problem. In less than a month, you will face off against Alaska Gov. Sarah Palin in a vice-presidential debate in St. Louis, and were you anyone but Joe Biden, it would likely be a rout. Last week, Palin proved herself a charming, confident, and gifted reader of speeches. But that doesn’t change the fact that two years ago she was the mayor of a town of 6,000, crusading against dirty books at the local library. You are a six-term senator and chairman of the Senate foreign relations committee. World leaders routinely friend you, unbidden, on Facebook (“Wait â€¦ Is this the Angela Merkel?”). World leaders had never heard of Gov. Palin until last Friday.