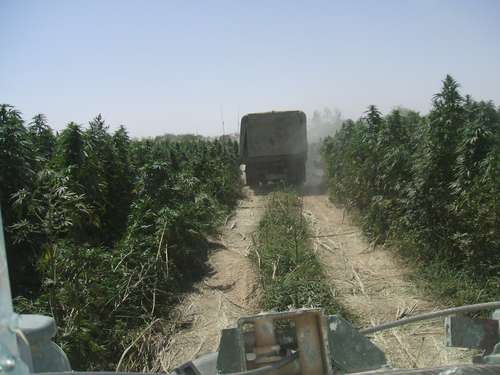 “Sir, three years ago before I joined the army, I never thought I’d say ‘That damn marijuana’.”

The Canadians haveÂ  recognized the evils of battling the evil herb as viewed pictures from this personal web-journal.

The few, the proud, the blazed as sh!t.Â  It can’t be that much different than Canada is for real, though.Â  This just goes to show that where there’s ninjas… 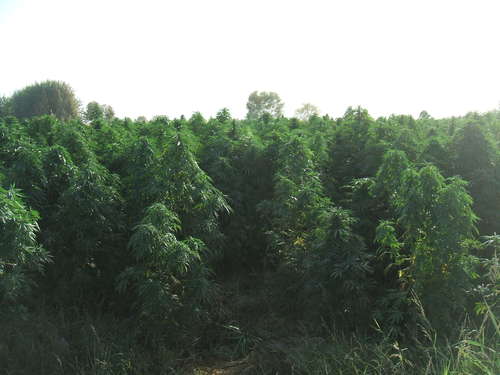 This should be telling you something guys… they just ain’t ready to be picked yet. 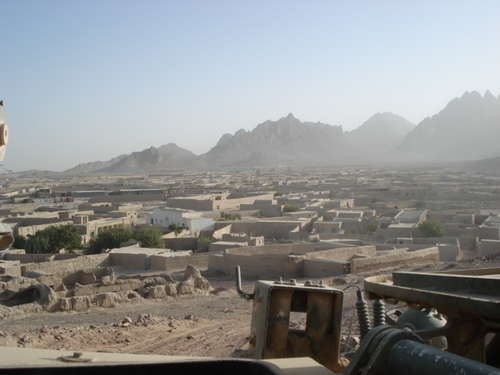 I’m reminded of a John Holt song.Â  Why do I feel like every time I plant a seed, they say, “kill it before it grow”?…. so I shot I shot I shot.

“The challenge is that marijuana plants absorb energy, heat very readily. It’s very difficult to penetrate with thermal devices. … And as a result you really have to be careful that the Taliban don’t dodge in and out of those marijuana forests,” he said in a speech in Ottawa, Canada.

And who’da thunk the Taliban would ever reach ninja status? Thanks to Jay for sending this in!