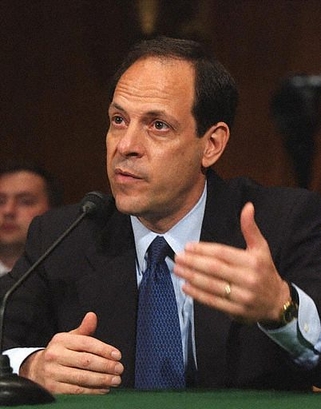 WASHINGTON – Federal prosecutors counted immigration violations, marriage fraud and drug trafficking among anti-terror cases in the four years after 9/11 even though no evidence linked them to terror activity, a Justice Department audit said Tuesday.

Overall, nearly all of the terrorism-related statistics on investigations, referrals and cases examined by department Inspector General Glenn A. Fine were either diminished or inflated. Only two of 26 sets of department data reported between 2001 and 2005 were accurate, the audit found.

Responding, a Justice spokesman pointed to figures showing that prosecutors in the department’s headquarters for the most part either accurately or underreported their data â€” underscoring what he called efforts to avoid pumping up federal terror statistics.