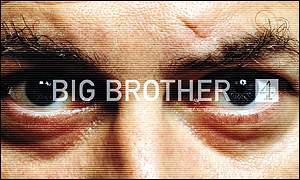 One thought on “Who Watches The Watchers In A Surveillance Society?”